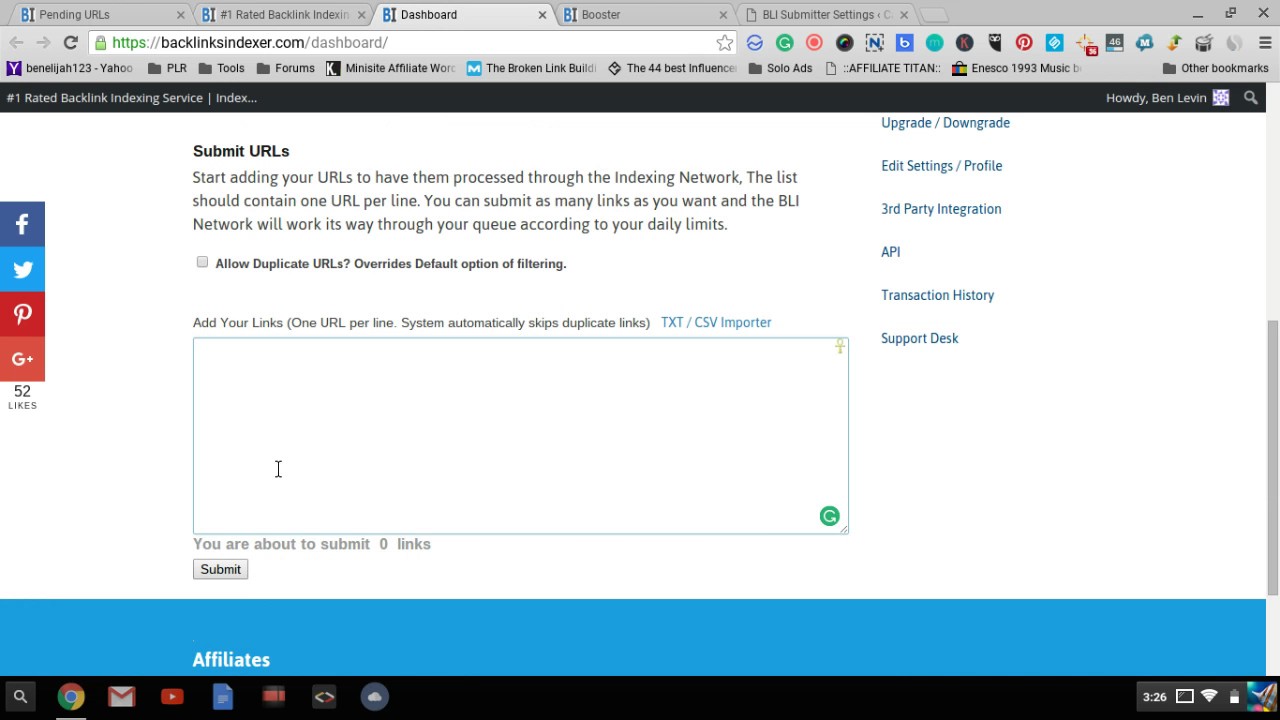 Vestager sanctioned the world’s most popular internet search engine in 2017 for favouring its own price-comparison shopping service to give it an unfair advantage against smaller European rivals.